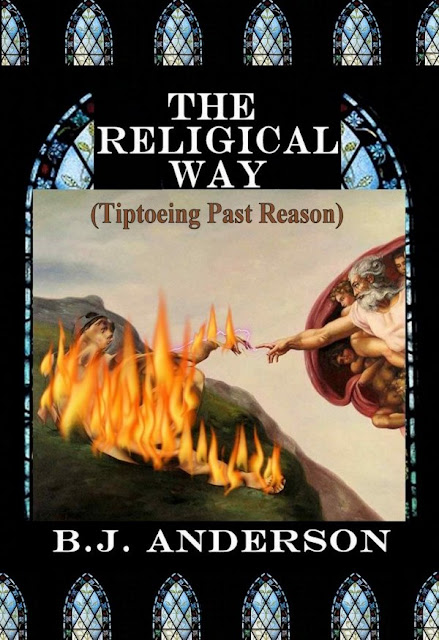 It is an age-old debate…religion…who is right, who is wrong, are deities even real at all. In this paper, the author takes all the argument and rolls it up nicely, by pointing out all the actual flaws. Though he utilizes Christianity as the antagonist, it transcends to all religions. It’s not a put down, but enlightenment to what we are truly placing our beliefs upon. Even the most ardent Christian should read this paper without being insulted, for it may even confirm his/her faith more so. As the author points out, no matter the faith one professes, more power to them.

The piece is written employing the Bible’s own scripture, so it is hard to argue against, since the debater is confronted with what he is trying to defend, is also the source of the offense. Never degrading, but full of wit, it entices the reader to reason.

As an introduction through evolutionary processes, the author conveys his own thoughts in his attempts of revealing religion’s origins through sex. Imagine that! After a quick course on primitive Hebrew history, under topics titled as Genocidetite, Did God Create Evil and Sexual Discourse, the author goes into depth on what the Bible really implies, but more so, specifically states.

There is something to ponder on all 39 pages of this paper typed in 12-size font. Here is a tidbit quote, “Even flatulence makes its appearance where Isaiah likens his poots to the musical quality of a harp Isaiah 16:11.”